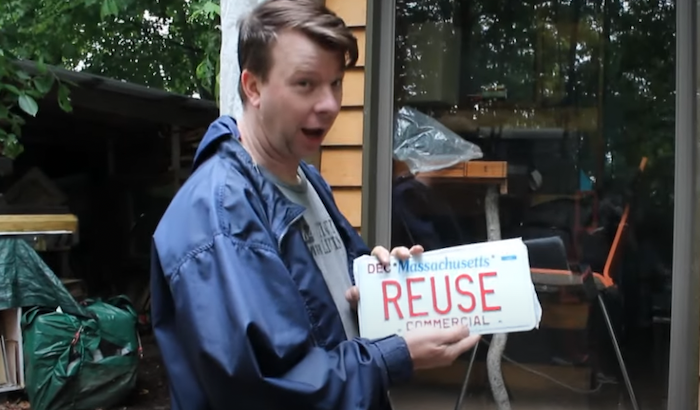 Considering moving into a truck? It could be a fantastic sustainable experience.

Nevertheless, we suggest you check out this local film first …

Together with director Jason Kimball, the documentary focuses on the transformation of a box truck into a mobile reuse education center and full-time living space. The majority of the documentary was filmed locally and includes numerous scenes at Fuller Craft Museum.

Tickets to the premiere screening, including a Q&A session with the filmmakers, can be purchased at stayvocal.com/products/ti20220714