If you entered the House of Blues in search of something surprising on a recent Tuesday night, you may well have left disappointed. The unexpected is not in store for you at the Beirut gig. But for the faithful who braved a snowy winter evening to pack the cavernous room on Lansdowne Street, the all-business set served up by Zach Condon and his fluidly adept band of multi-instrumentalists satisfied nonetheless. Condon’s baroque, worldly style of indie-folk is, after all, music that lends itself to crispness and precision over spontaneity.

Three-plus years after the release of No No No – the shortest, sparest LP in the Beirut catalog to date –Condon and the band returned with February’s more familiarly colorful Gallipoli. Fittingly, the six-piece came equipped to make their distinctive instrumental spread of brass, piano, ukulele, accordion and other accouterments sparkle on an early stop in their winter tour. 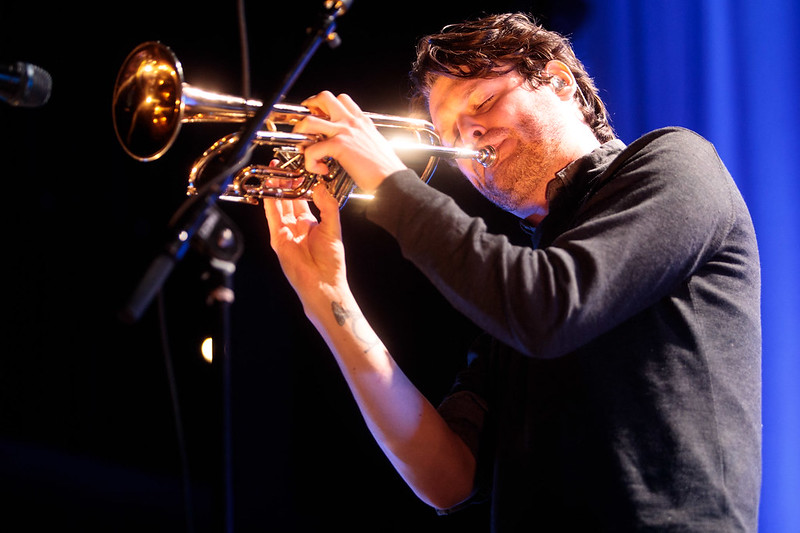 Amid the unflashy staging of a cascading white sheet lit with simple solid colors, Beirut set about performing a generous setlist that spanned more than 20 songs and 90 minutes in almost workmanlike fashion. They kept banter to a minimum, and the focus on the songs – new ones, in particular. Condon and company broke out nearly the entirety of Gallipoli in a move that occasionally threatened to stymie their momentum, though a well-placed back catalog cut was usually not far off to recalibrate things.

Selections from the band’s mid-00s high watermarks Gulag Orkestar and The Flying Club Cup – including wisely-chosen set closer “Nantes” – earned the biggest cheers of the night, but the adoring room was hardly stingy with its affection. The three-and-a-half years since Beirut’s last Boston appearance can feel like an eternity in the ever-churning cycle of record and tour announcements, and absence makes the heart grow fonder. 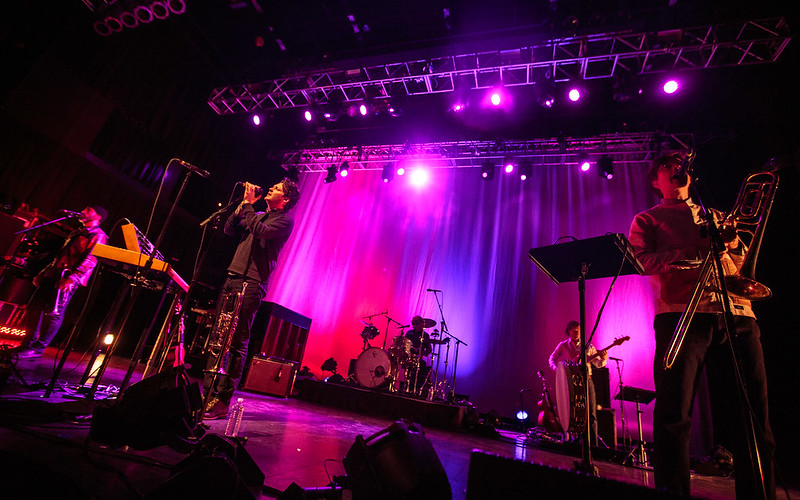 An opening set by Brooklyn-based Helado Negro set the stage appropriately for the low-key evening. Singer-songwriter Roberto Carlos Lange’s ultra-minimal, sparsely-accompanied compositions unfurled mysteriously, beholden to some internal logic that challenged the audience to pick up on its wavelength. 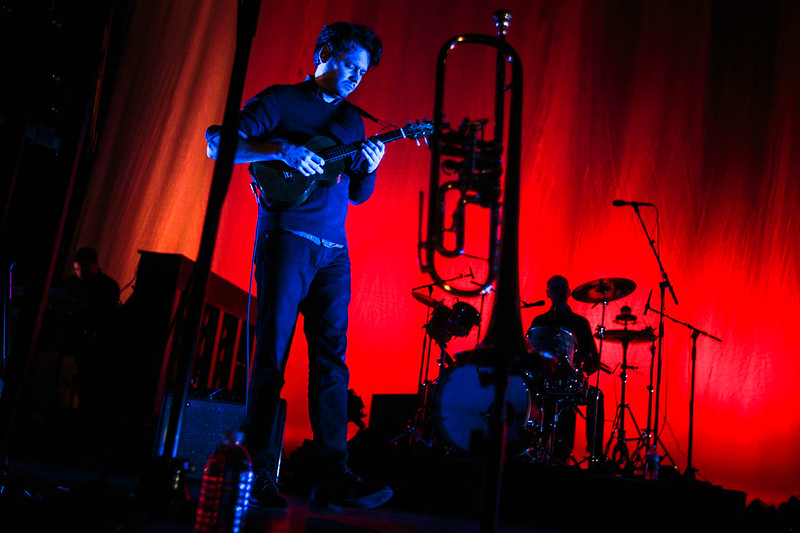