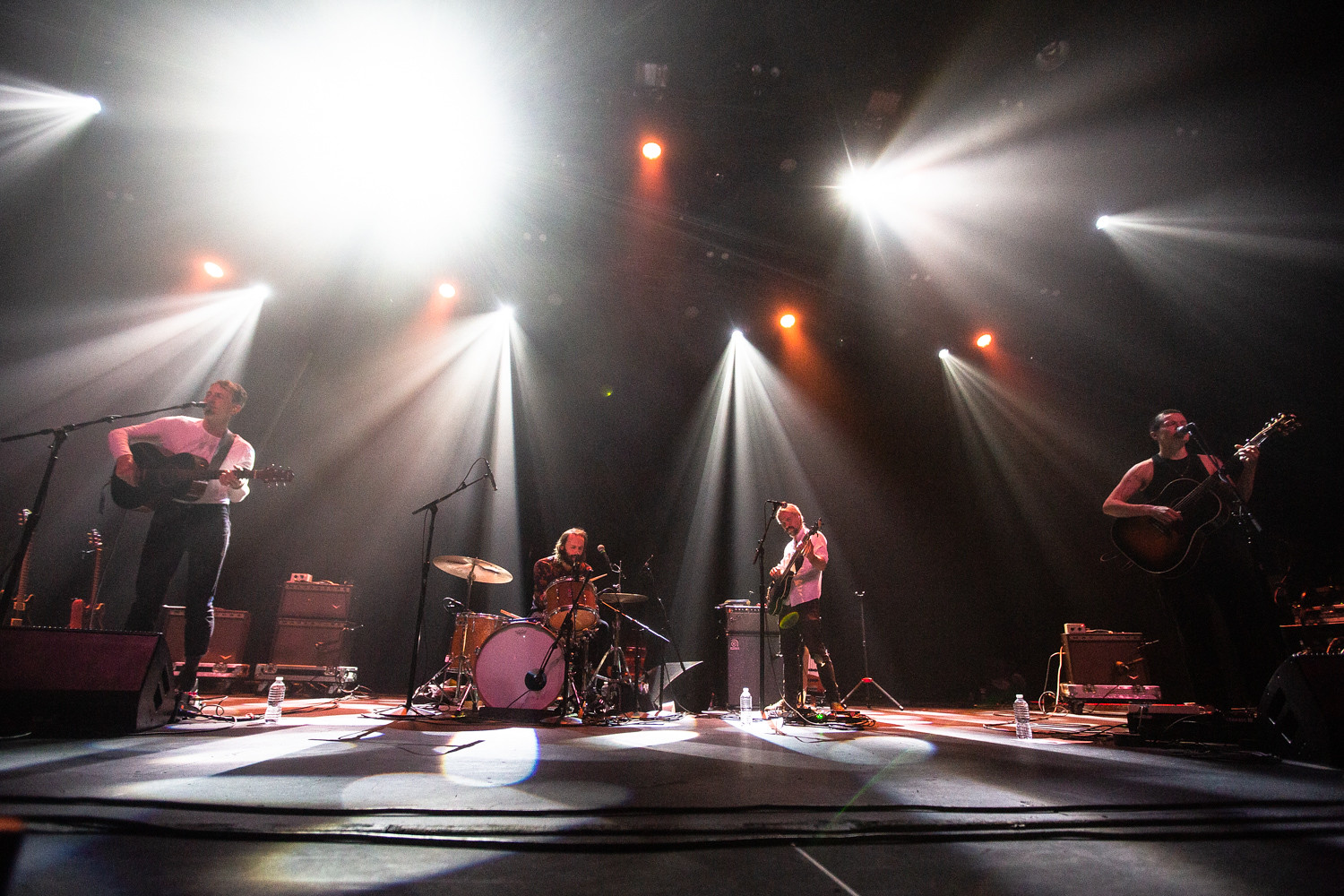 A few weeks back, I went digging for something in the disorganized virtual basement of an old hard drive and encountered a couple of familiar-looking faces amid some images of a 2014 Harvard Square street fair. Upon closer inspection, the pair were indeed Adrianne Lenker and Buck Meek – one-half of the continually ascendent indie-folk-rock quartet Big Thief – performing practically unnoticed during a Club Passim sidewalk showcase. That afternoon was nearly 8 years ago now – the band’s official formation still on the horizon – but suffice to say, things have changed for them since.

Hot on the heels of February’s Dragon New Warm Mountain I Believe In You – an opus as sprawling, mysterious and wonderful as its title – Big Thief arrived in town earlier this month to headline far and away their largest Boston show yet at Allston-Brighton’s shiny new 3,500-cap Roadrunner. The gig was a homecoming of sorts (all four members – Lenker, Meek, bassist Max Oleartchik and drummer James Krivchenia – are Berklee alums), but formative roots are certainly not the only thing filling rooms this big for the band nowadays. 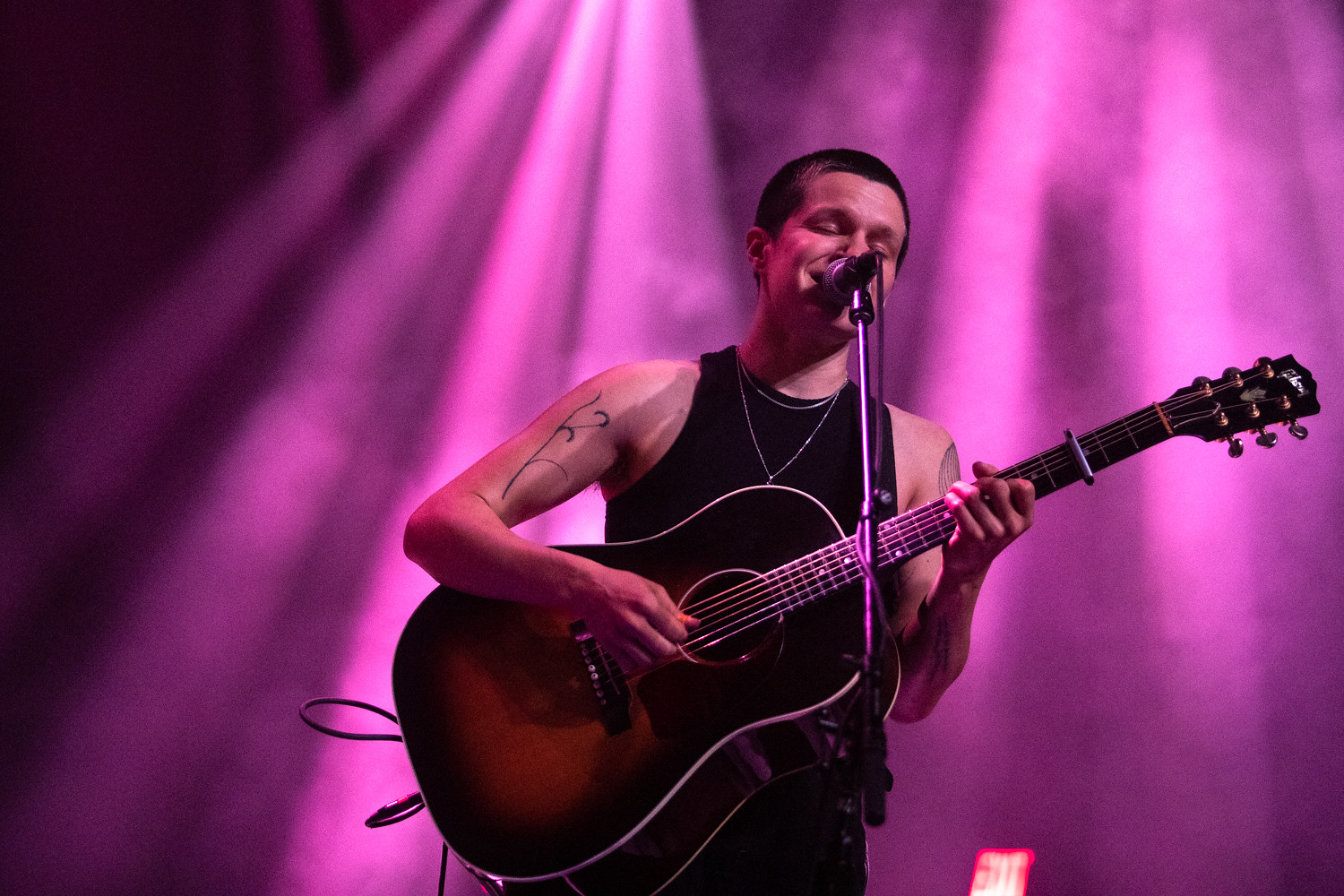 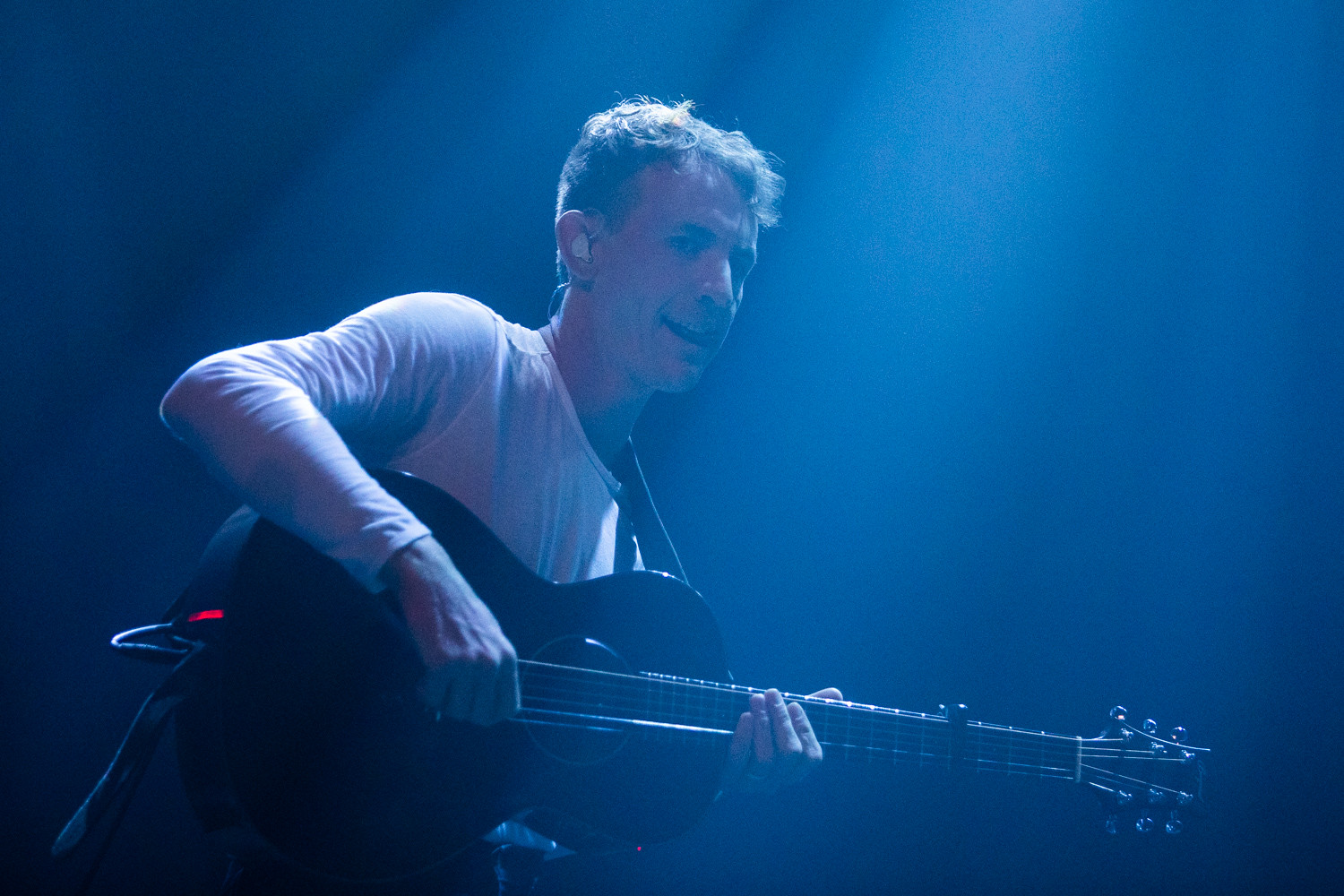 And Roadrunner is big, but the sold-out Wednesday night crowd helped make the space feel something close to intimate. A shimmering opening set from ambient composer Kara-Lis Coverdale welcomed the masses inside, Big Thief’s un-flashy setup already encircling the stage behind her. GA standing room is never the best setting to take in minimalistic electronic music, but Coverdale’s set still sounded angelic, and proved a neat left-field choice to introduce to a largely folksy audience. 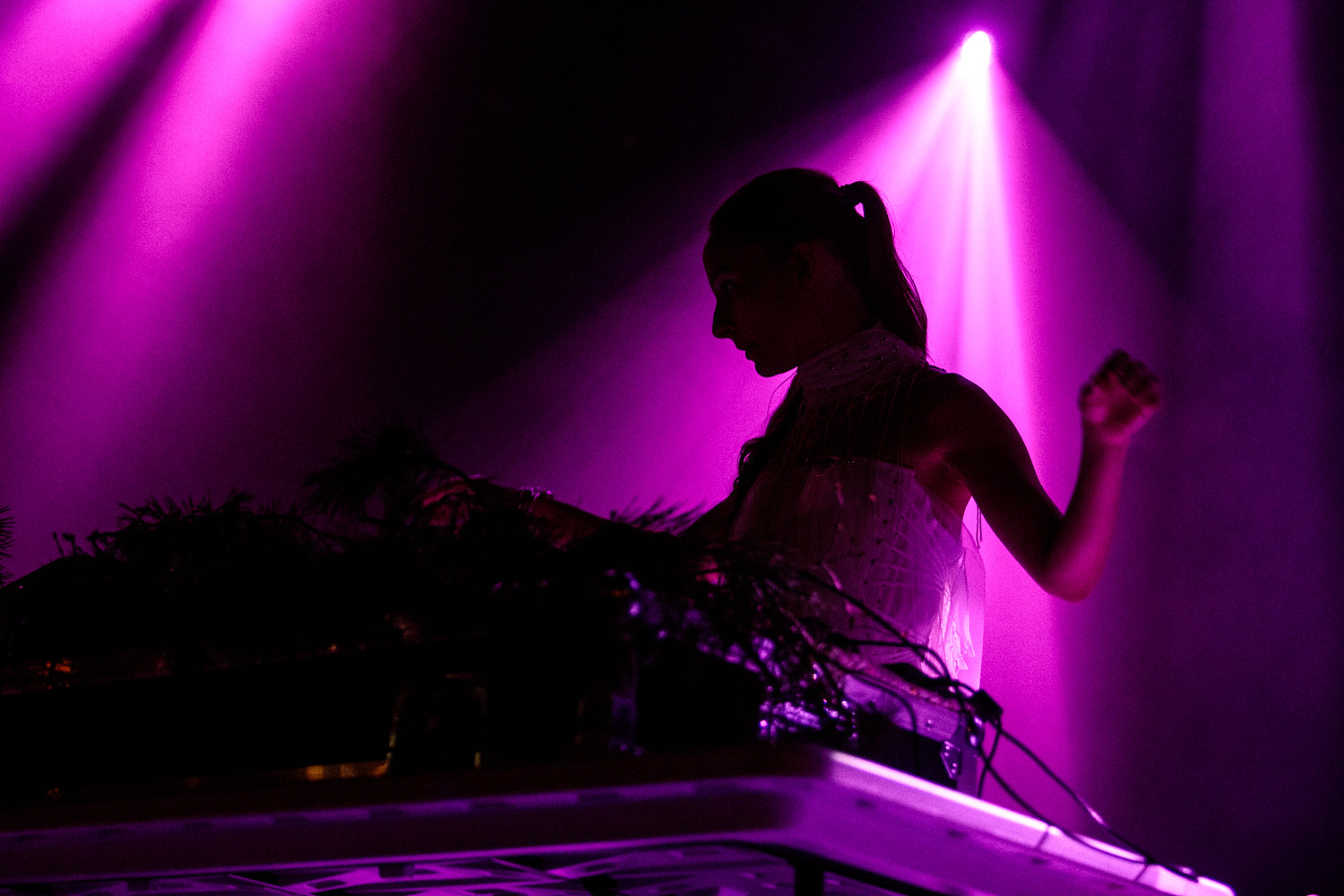 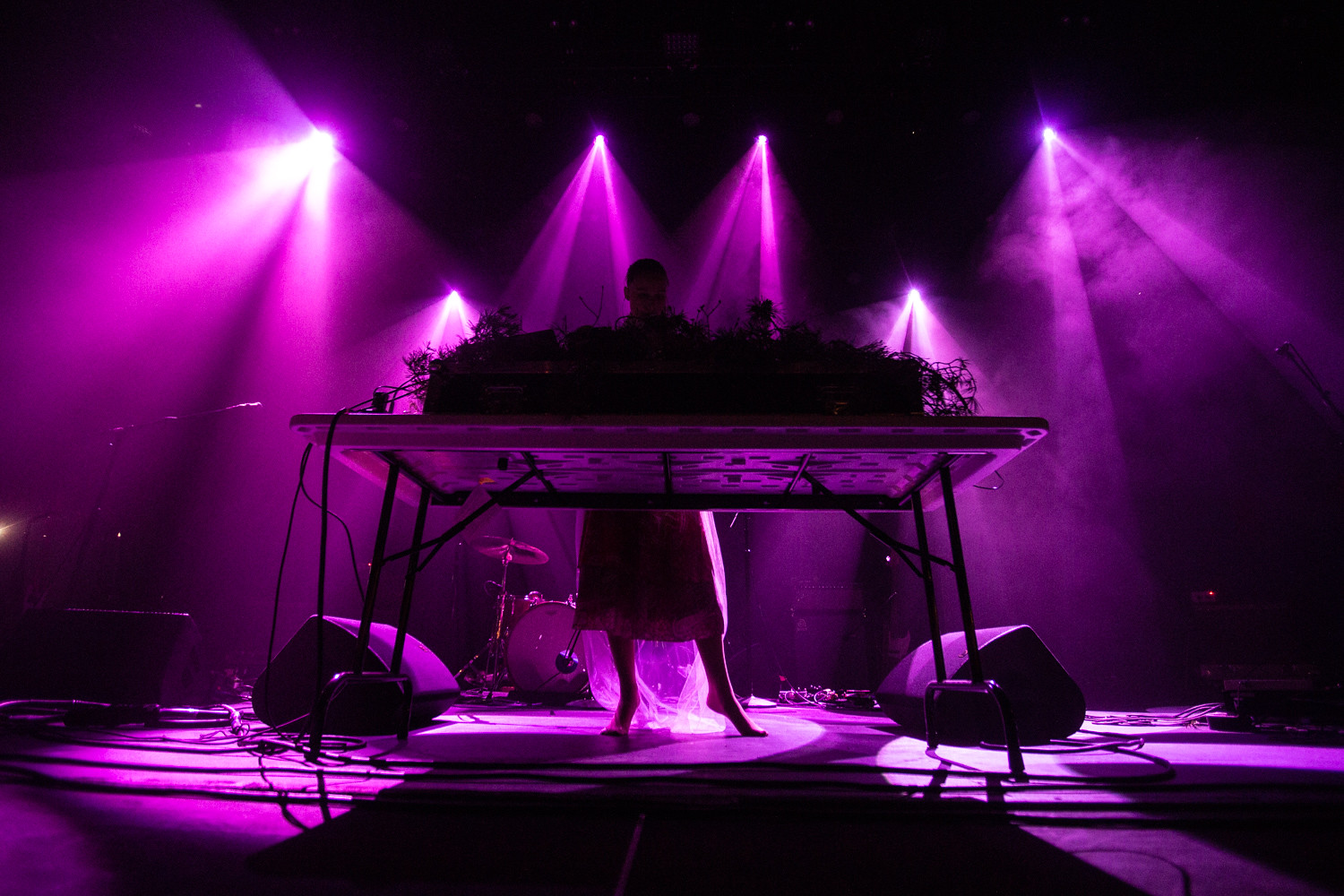 Big Thief would take the stage in unassuming fashion a short while later, snapping into that aforementioned half-moon stage formation. Lenker is the band’s primary singer and songwriter, but doesn’t stand front-and-center as many a bandleader might. She posted at stage left as the band opened the night (as they open the new record) with the lovely “Change,” venturing across to close the circle and commune with her bandmates during the set’s dramatic peaks. The plot of a stage is a small thing, but indicates something of the instrumental chemistry that makes Big Thief stand out among many a folk-rocker. No one member holds the reins – each is an integral part of the whole. 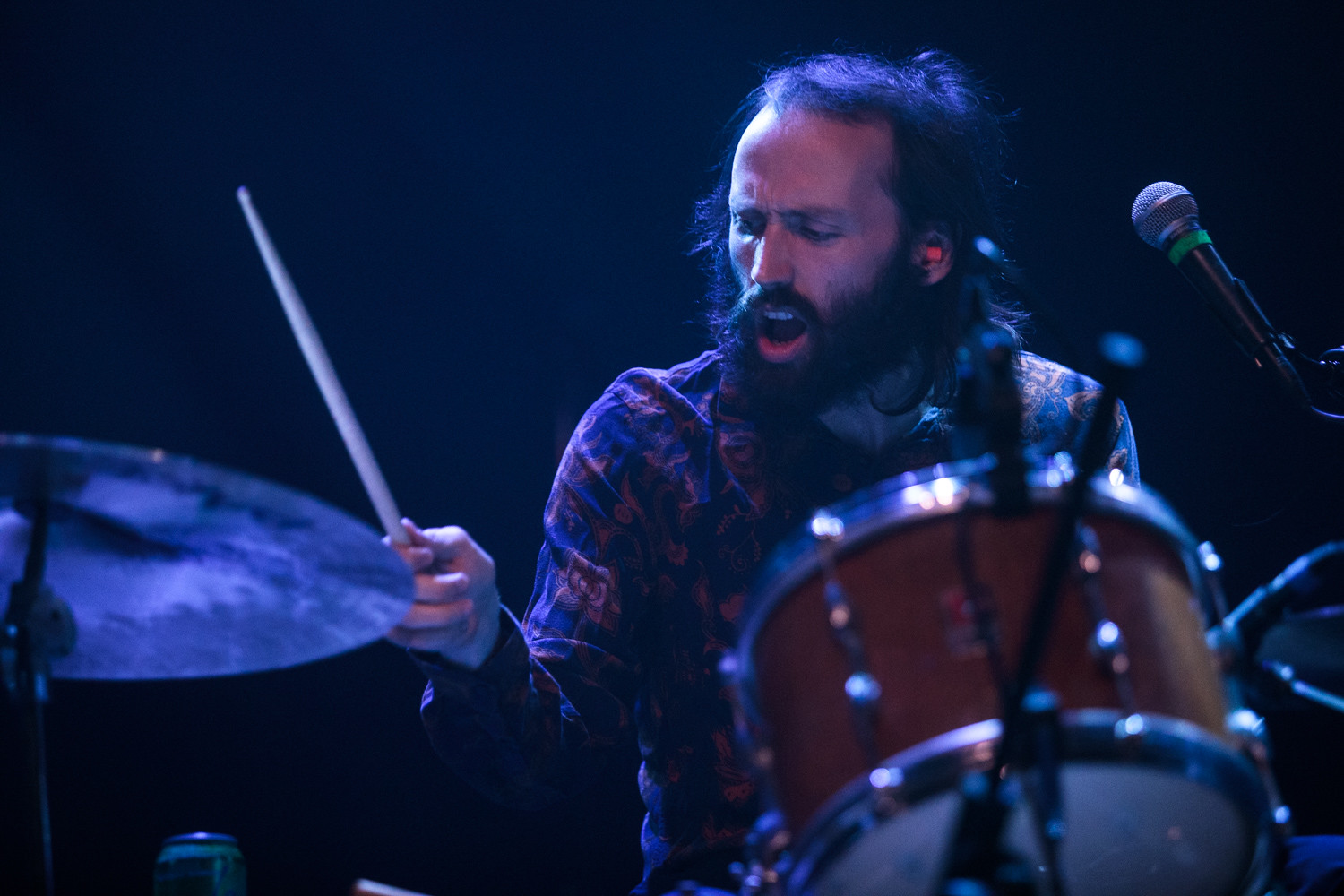 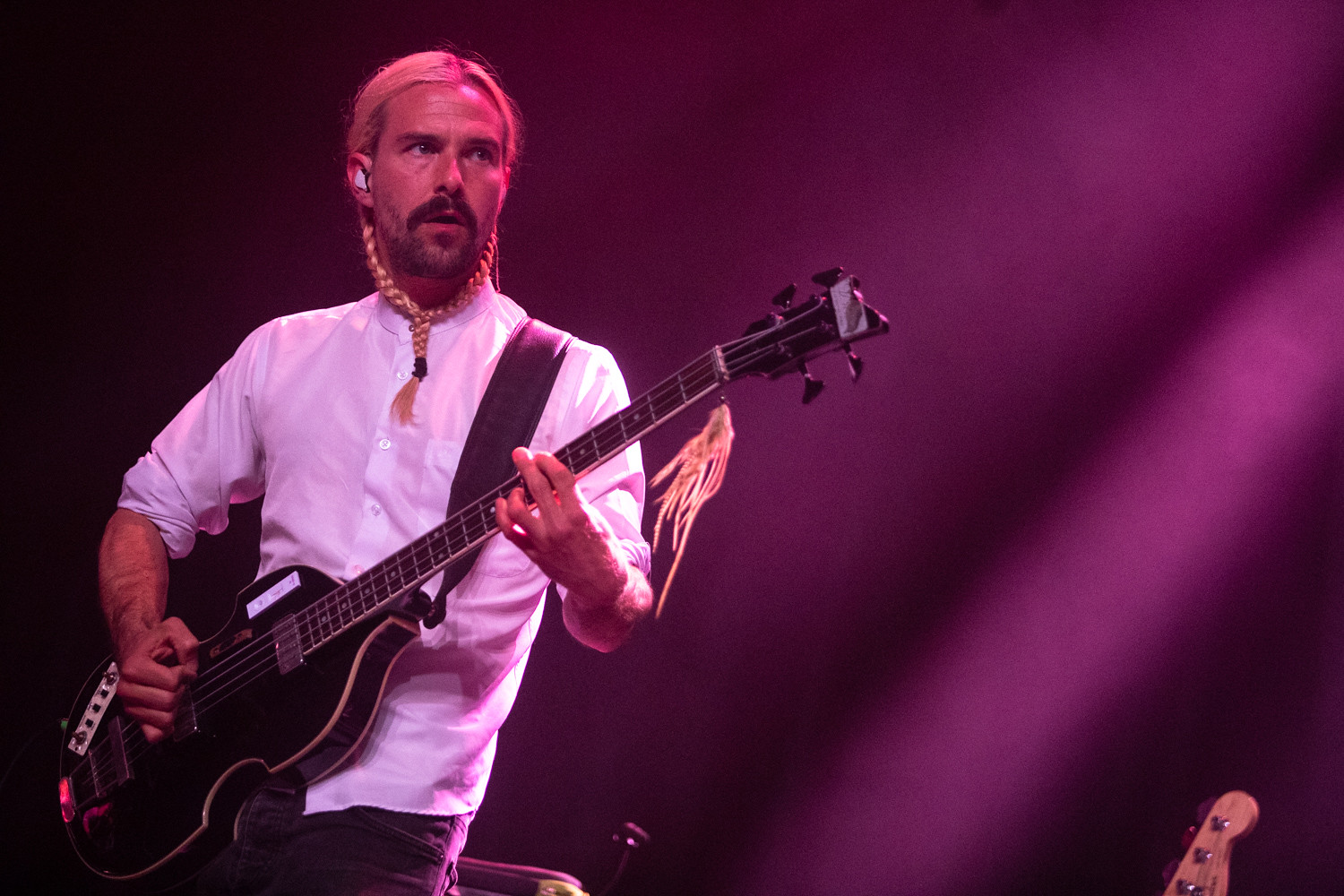 Across a 17-song set touching on each of their records, Big Thief showed off just how powerful that chemistry can be. The selections built a seamless gradient from the band’s gentler acoustic side (a standout “Cattails”) to their skronkiest electric nods in the direction of Crazy Horse (a scorching “Not”) and back again. A triumphant run through the title track of their 2016 debut Masterpiece capped off the main set, before a pitch-perfect encore introduced a new song and ended the night with “Spud Infinity,” Dragon‘s silliest and perhaps most instantly beloved song. Debuted as an acoustic ditty on Lenker’s last solo tour, its transformation into a revved up, full-band crowdpleaser – contemplating the freeing of celestial bodies, complete with Lenker’s little brother Noah joining in on that twanging jaw harp – felt like a perfect summation of Big Thief’s strength in numbers. 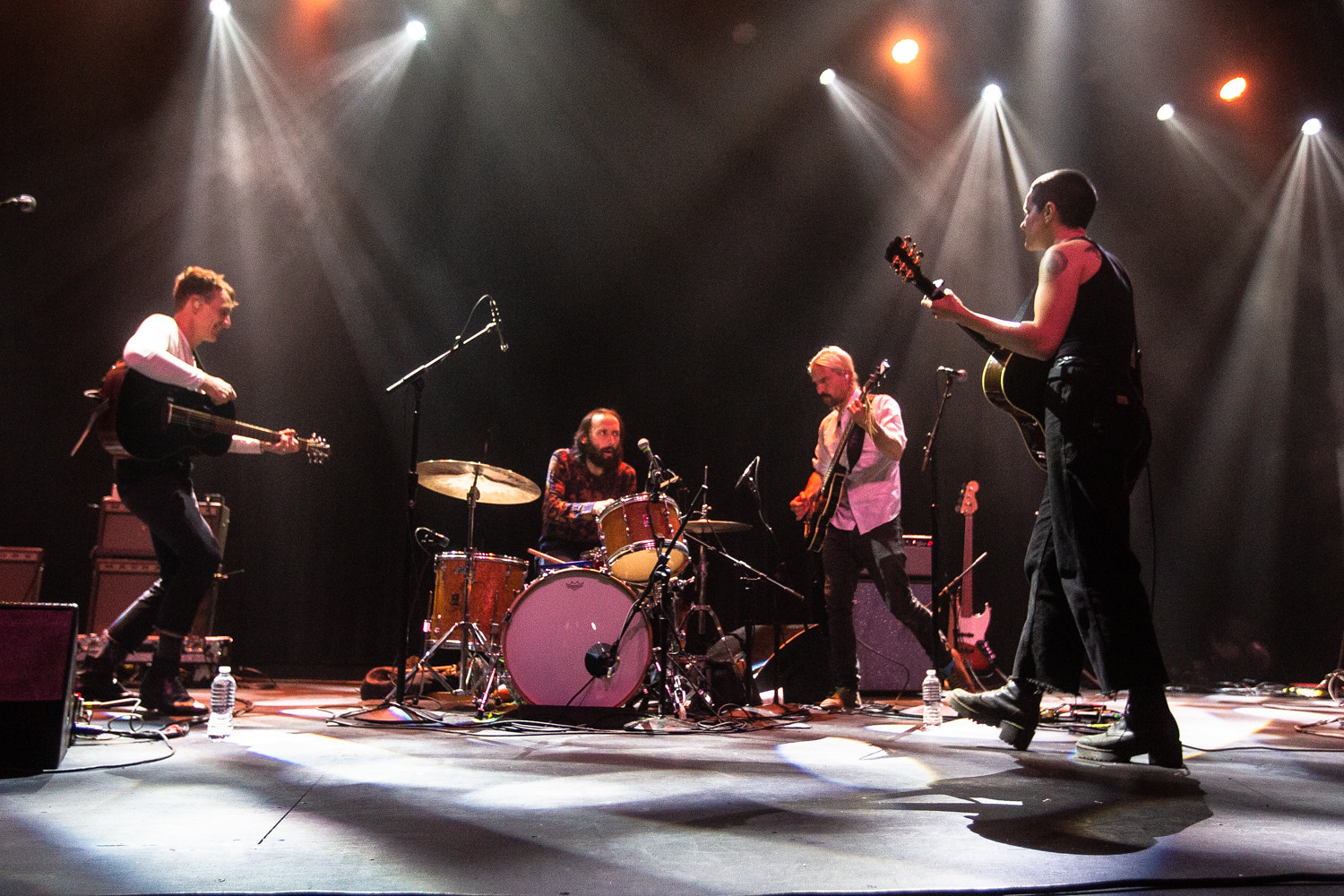 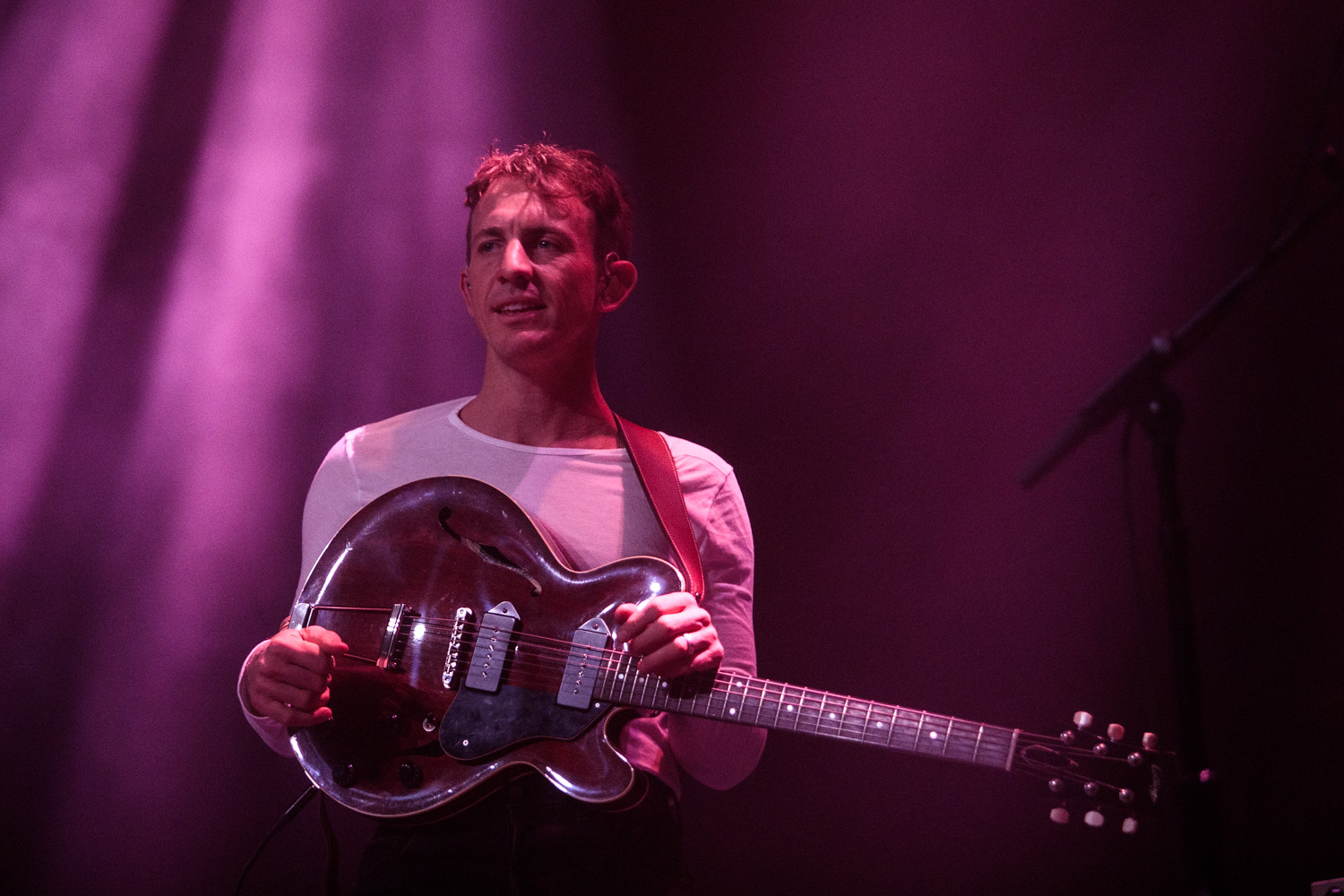 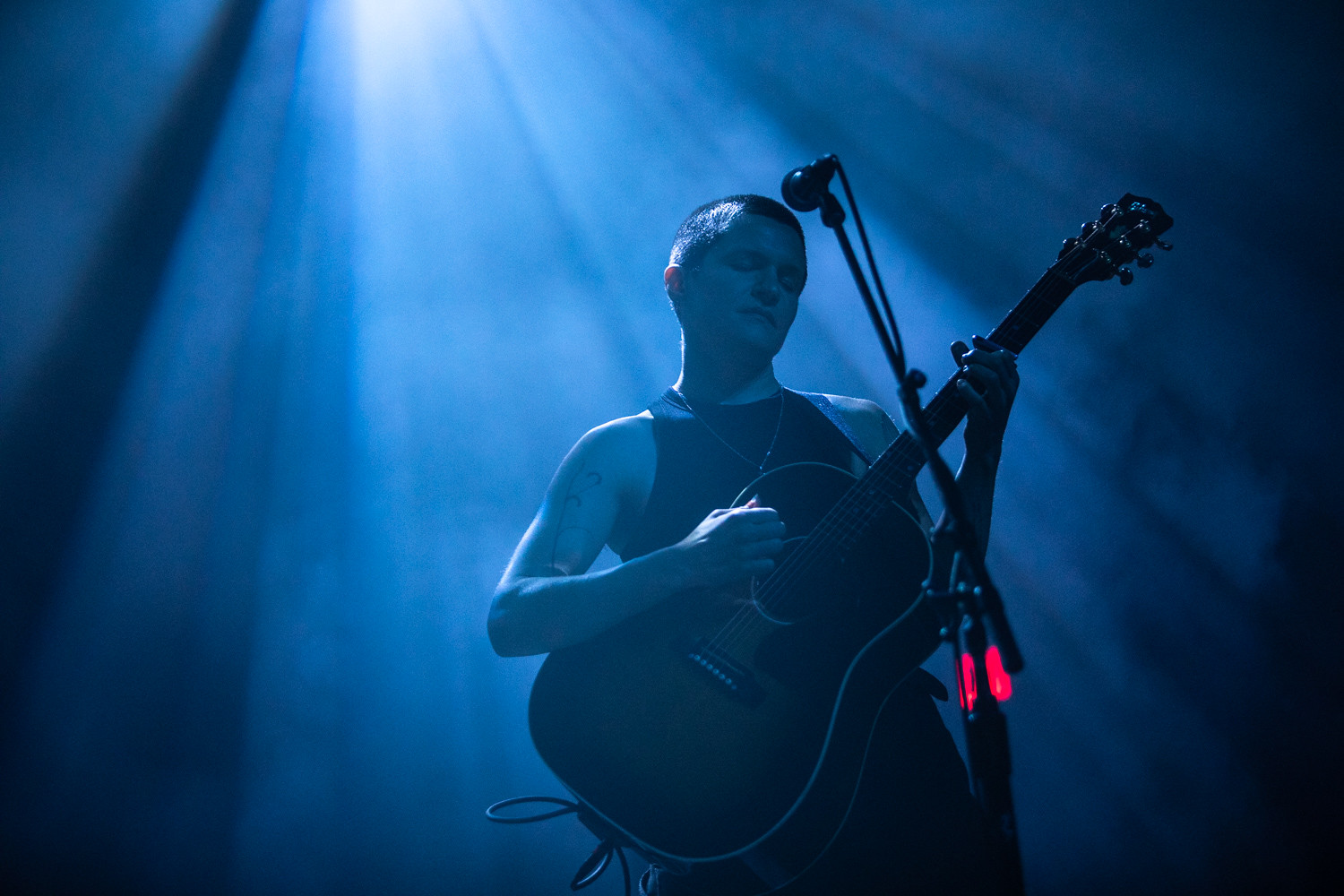 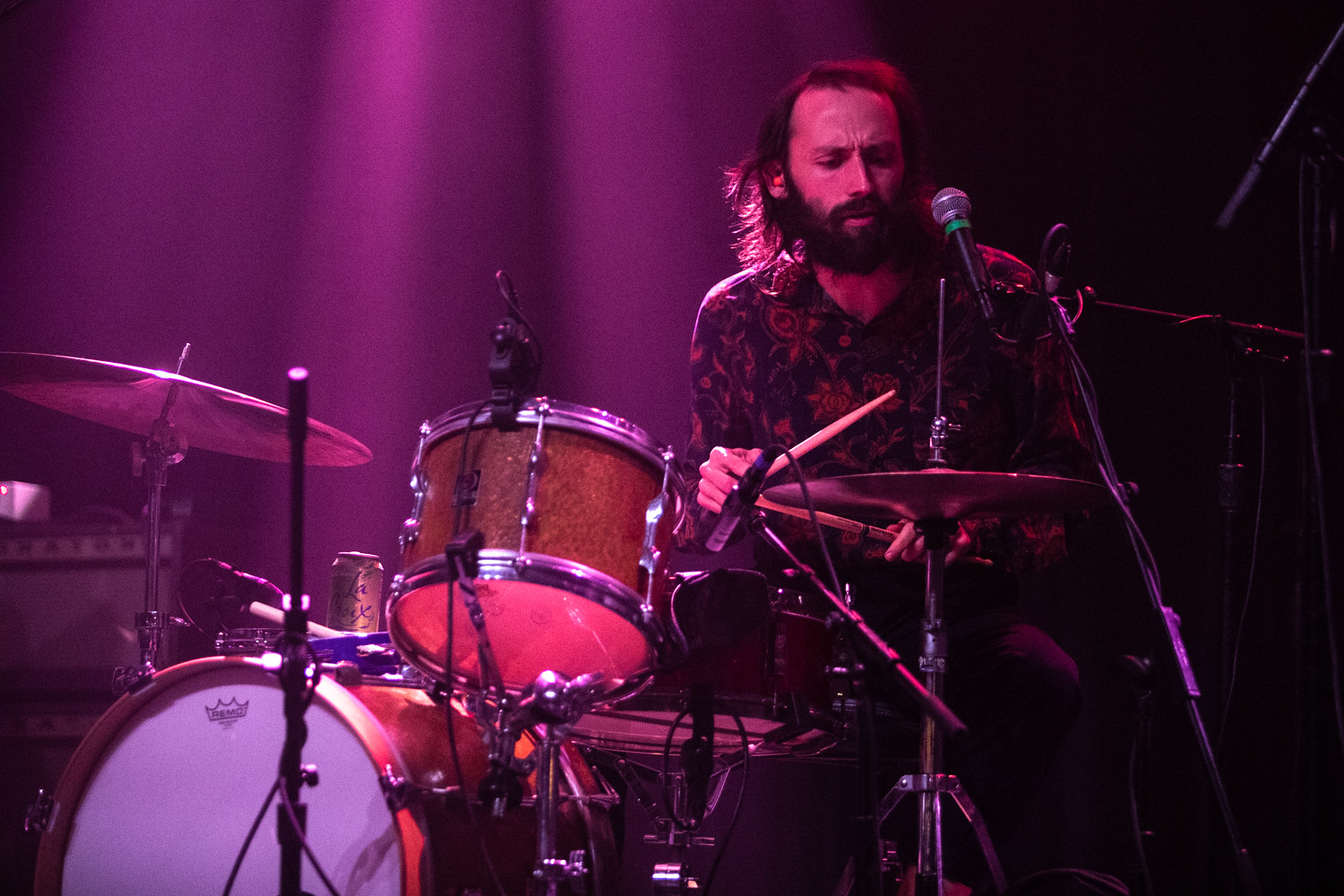 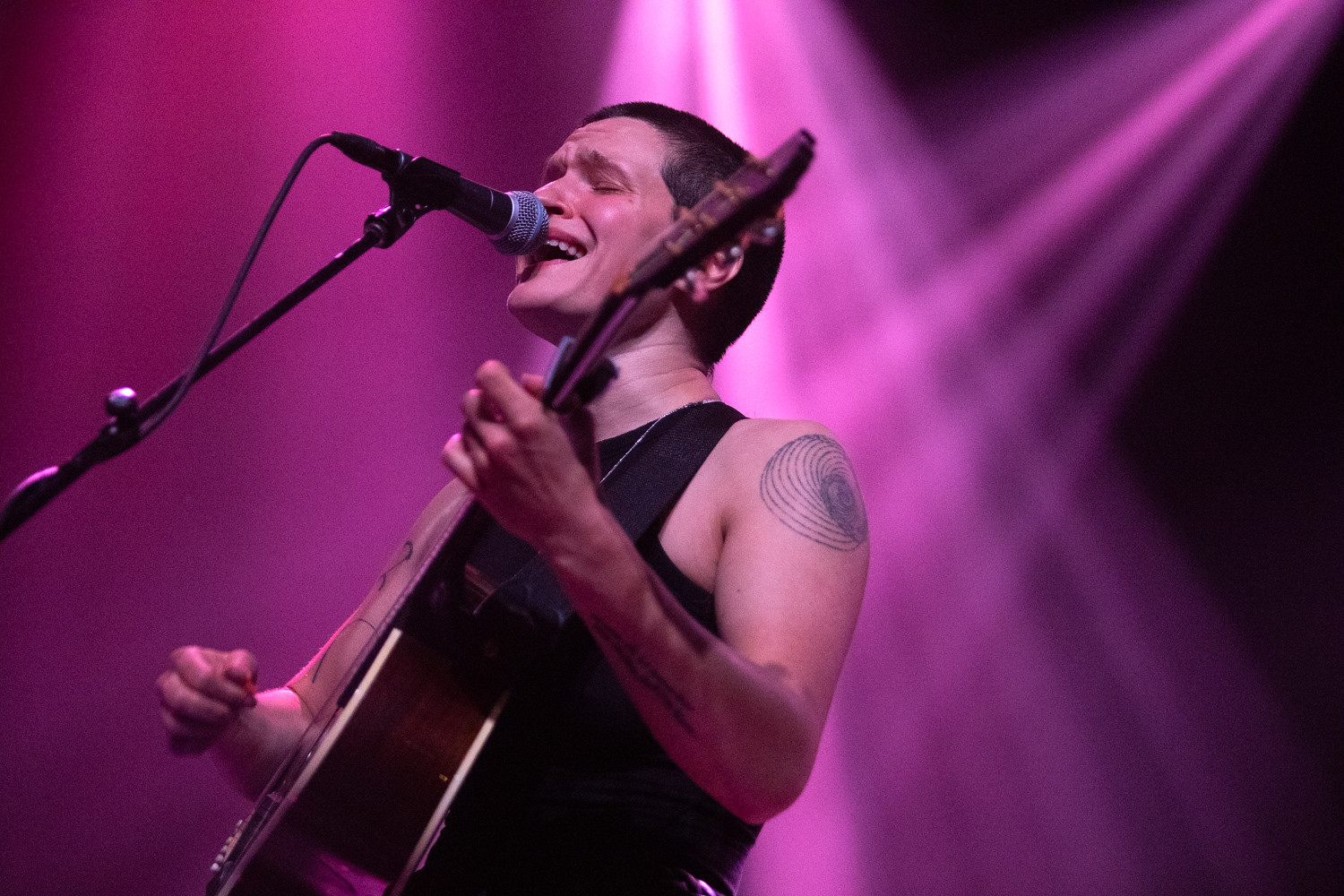