Vince Staples wants to know if you’re having fun. Whether or not he is remains up for debate. The Long Beach rapper posed the question several times several times during the recent Boston stop on his “Smile, You’re On Camera Tour” – memorably before a performance of the aptly titled “Fun!” from last year’s mini-LP FM! during which he tossed T-shirts to his ravenous crowd with a nonchalance that bordered on performative. Each response measured comfortably on the affirmative side of the gauge though, and to what degree the eternally icy Staples shared in the reverie seemed increasingly beside the point. 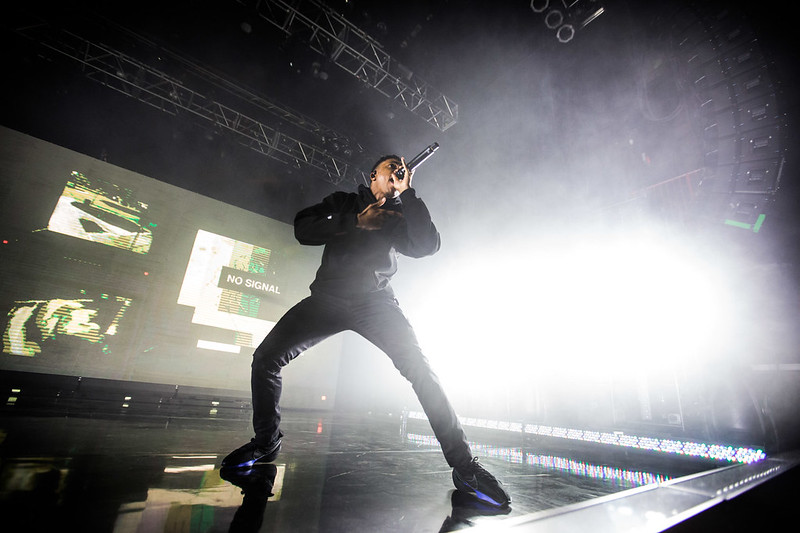 In one ruthlessly efficient hour, Staples tore through 20-plus songs with mechanized precision and pacing. Fire-starters from his 2015 breakthrough Summertime ’06 and 2017’s electro-edged Big Fish Theory mingled with the majority of FM! in strategic ebbs and flows. Standing alone, flanked by strobing lights and an enormous screen that played back the action on stage as grimy security camera footage, Staples gave the near-capacity crowd exactly what it came for in coolly delivered bursts. There was little in the way of conventional hype tactics – the occasional check-in aside. Staples let his biting songs do most of the heavy lifting, and they were more than up to the task. 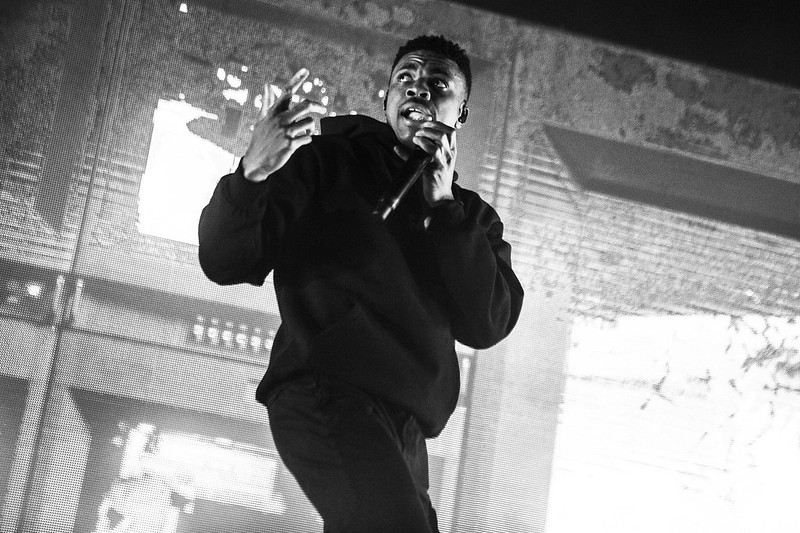 In a recent and typically outspoken interview with GQ, Staples outlined his performance strategy thusly: “Building anticipation, making people happy, then they buy T-shirts.” It might scan as cynical, but there’s a science to this – one that Staples displayed his mastery of on a cold Monday night in Boston. “See you soon,” he told the crowd after “Yeah Right” brought the set to a climatic close. “Maybe never. You never know.” 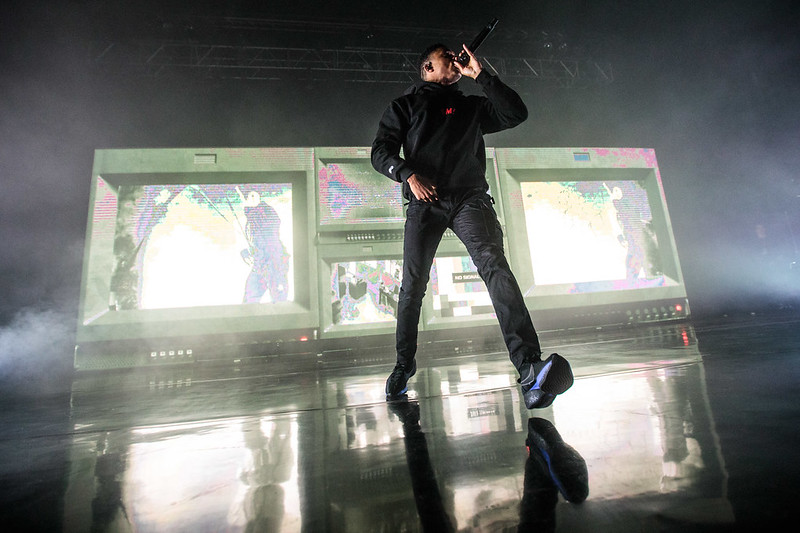 Compton rapper Buddy and Philadelphia’s Armani White brought enthusiasm to the support slots – the latter making the best of a fire alarm that bifurcated his set time but offered a chance to snap photos with fans ushered outside onto a freezing Lansdowne Street. 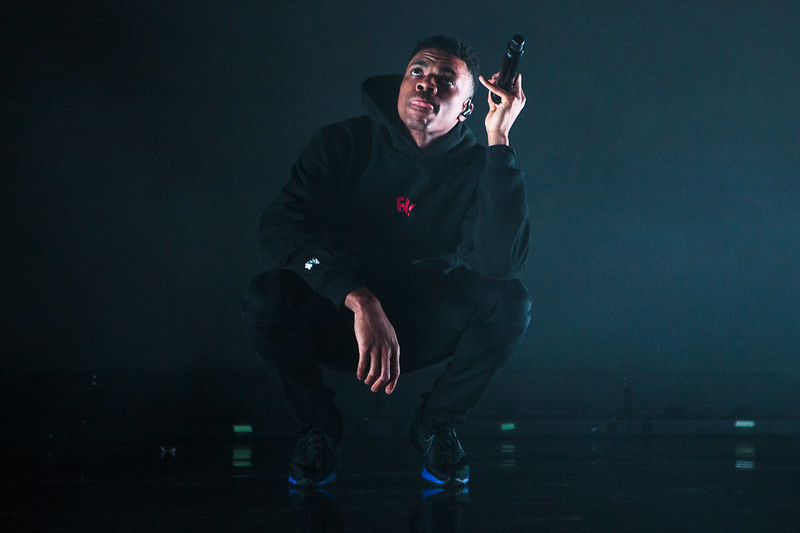